The Touchwood Hills (posâkanaciy/ Touchwood Mountain) have been inhabited by Indigenous people long before any sign of Europeans in the country.  Hidatsa, possibly, Gros Ventres, and certainly Nakota (Assiniboine) peoples were here first, but Cree (nêhîyawak) have lived amongst the rolling hills of the aspen parklands for more than 200 years now.  They were followed later by Saulteaux (Ojibwa/Anishnaabeg) and the mixed-heritage people known at the time as “Halfbreeds” (Scottish or French added to Cree/Saulteaux/Nakota). Hunting buffalo on the nearby plains, fishing in Last Mountain Lake both winter and summer, and gathering the posâkan (the firestarter) which grew on birch trees in the area, our ancestors always returned to the Touchwood Hills as a favourite spot even though our territory stretched from Fort Pelly west to the Rockies and south of the North Saskatchewan River to Turtle Mountain and Cypress Hills.

The bands which coalesced in the Touchwood area remained quite poly-ethnic, particularly Gordon’s band. They long ago welcomed a Crow warrior chief called otahtahkwana (Wings) and eventually his son, oskicîwâpêw (Pipe Stem Man) became the chief of the band which would later be led by his son in turn, whose name ka-nēwo-kaskwatēw (There are variations on this spelling which affect pronunciation) meant Four Claws or Four Claw Walker. It was he who had been baptized George Gordon by an Anglican Bishop in the days before Treaty and that English name became the name for the band that signed Treaty 4 and took a reserve in the Little Touchwood Hills.

Both Kawacatoose‘s and George Gordon’s band were involved in the fur trade, mostly with the Hudson’s Bay Company, travelling miles to the eastern posts on the Assiniboine River before a post was established in the Touchwood Hills.  George Gordon was known as an experienced guide.  Some of his people were settled and farming in the hills well before the treaties were signed and the country taken over by the colonizers.  Treaty 4 in 1874, accepted by George Gordon and other First Nations in the area, resulted in cutting down our territory to small reserves and the ensuing legislation eventually curtailed our movements also.

Once settled on the reserve, Gordon’s band was quite successful in farming despite adverse conditions that included land that needed clearing and cultivating with rudimentary tools and the harmful policies enacted by the Canadian government.  Touchwood Hills offered much wood for lumber and the families had nice homes, remarked upon by officials as being as good as any settlers’ in the area.  Wood for building and burning was a major source of barter trade with surrounding settlers on the treeless plains and there were many good relationships formed among them.  Inequality grew after the World Wars when government restrictions made it impossible to keep up with the changing farming economy.  Even though Gordon’s saw our fair share of soldiers off to the wars, the surrounding settlers grew wealthy while First Nations grew poorer.

George Gordon’s band has had an ambivalent relationship with the colonial education system.  We were among the first reserves to have a school.  The mixed-heritage Anglican catechist and teacher, Charles Pratt was our second teacher.  His close relationship with George Gordon meant he had a great influence among the people and he eventually settled on the reserve leaving an important legacy.  The majority of the band was baptized Anglican and built churches, of which St. Luke’s is the only one still standing.  Some members chose the Roman Catholic denomination, and some remained traditional Cree and Saulteaux. Traditional practices were handed down in all families despite the attempts of the various principals who came to run the boarding and residential schools on the reserve.  One of the last to close in Canada, in 1996, the residential school on the reserve is infamous for its abuses of children, but at the same time was always an important source of employment for band members.  Furthermore, and despite the government’s attempts to limit our learning, many band members have gone on to higher education and have made the George Gordon First Nation famous throughout the country.

We are healing from traumatic colonial experiences, achieving reparations for historical abuses and for outstanding Treaty land entitlement, and developing our people and economy with love and care for the environment and past and future generations. 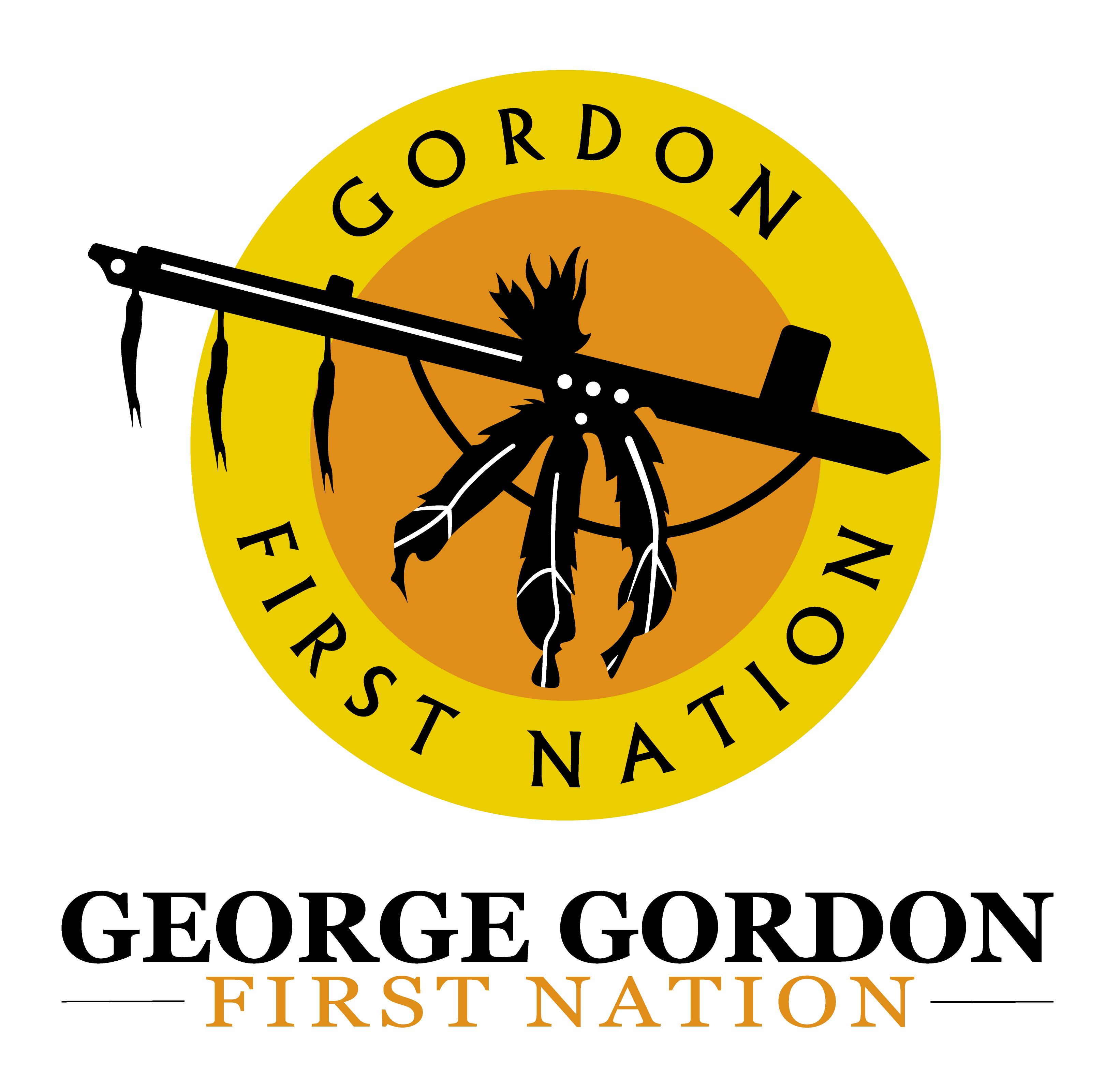 Located in the heart of Treaty 4 Territory in the beautiful Touchwood Hills, George Gordon First Nation is a strong and proud First Nation composed of Plains Cree and Plains Saulteaux People.